This part of the site is aimed at recording the evolution of our rural fire management, and the events and people that fostered it. FRFANZ is a national association that represents people and organisations concerned with fire protection in the forests and rural areas of New Zealand. Responsibility for fires in these areas lies with Fire Emergency New Zealand (FENZ); Fire and Emergency New Zealand was formally established on 1 July 2017, after the New Zealand Fire Service, the National Rural Fire Authority, and 86 Rural Fire Authorities which covered 97% of land area in New Zealand, amalgamated to form one new organisation. Fire Emergency New Zealand has nationwide responsibility for fire safety, firefighting, hazardous substance incident response, vehicle extrication and urban search and rescue. There is virtually no part of New Zealand that has not at some time suffered disastrous vegetation fires.

In a letter written to the Forest Research Institute in support of fire research in 1994, noted Canadian fire researcher, Dr Marty Alexander, compared New Zealand’s wildfire problems with those of other countries. The following is an extract:

”A common misconception overseas is that New Zealand is comprised entirely of lush, green vegetation, experiences exceedingly high rainfall amounts and the relative humidity is always near 100% – a kind of benign fire environment. This is such a misnomer, and I’ll admit that it’s to a large extent a view I held myself before I had a chance to travel and live in New Zealand. A vast area of the South Island receives less that 750 min of rain annually. Consider the critical fire weather associated with a ‘Canterbury Nor’Wester’ after a dry spell in summer gale force winds, warm to hot air temperatures and very low humidities – ideal prerequisites for a major fire calamity. And what about fuel types? I would consider old man gorse to be the most flammable fuel type anywhere in the world, bar none. Coupled with the extreme fire behaviour typically experienced in this fuel type (even under what would generally be considered as mild burning conditions), there’s great physical difficulty of firefighting in this type of vegetation due to the density of the stems and foliage, and of course the thorns. The fact that it is commonly found on very steep terrain simply exacerbates severe resistance to control.

There are certainly many other volatile fuel complexes such as manuka and kanuka. The extensive area of tussock grasslands represent an ideally aerated fuelbed to facilitate fire growth and intensity. Admittedly, New Zealand doesn’t have the severe fire climate that most of Australia possesses. Nevertheless, there are sufficient number of days that occur every year to warrant real concern about the threat of wildfires to the environmental quality and economic well being of New Zealand – all that’s needed is an ignition source. New Zealand is such a small country, it can ill afford to absorb the consequences of several major conflagrations. In other words, there is much less latitude for error in New Zealand than there would be in most other countries.”

This site is dynamic;  if you have relevant documents/reports that you feel should be included, please contact Chase Cook, chase.cook@fireandemergency.nz. We are appealing to FRFANZ members to take ownership of this part of the site, so that we can pay tribute to those who have shaped our rural fire service into its present form. 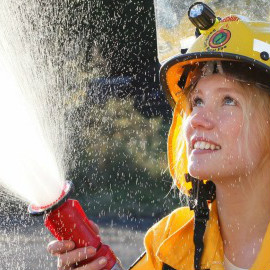 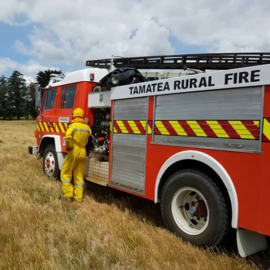 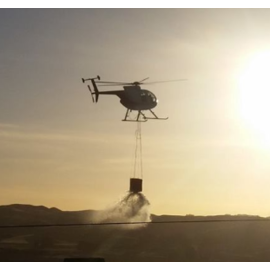 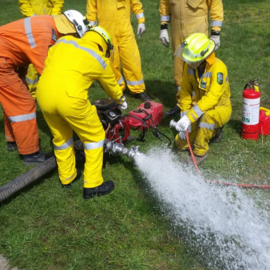